Edward Johnson was the son of Edward and Cecilia Johnson, of Liverpool; and husband of Daisy Johnson, of Orrell Park, Liverpool.

He served as a policeman prior to enlistment in the Royal Air Force in 1941, and later transferred to The Royal Artillery in 1943, serving with 53rd Worcestershire Yeomanry Airlanding Light Regiment.

He deployed with the Regiment for the Normandy and Ardennes campaigns and was later killed on the first day of Operation Varsity, the Rhine Crossing.

Compiled with the assistance of Keith Johnson. 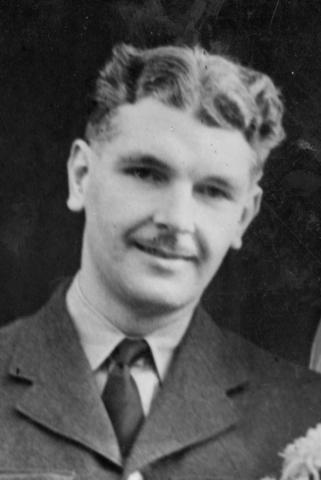