Edward Delaney O'Sullivan was the son of Mr and Mrs J O'Sullivan of Bedford.

He volunteered for airborne forces in 1943 and qualified as a military parachutist on course 80, which ran at RAF Ringway from 30 August to 9 September 1943. The course notes record that he 'will make a good paratrooper, keen and confident.'

He later served with 2 Platoon, 22nd Independent Parachute Company, a pathfinder unit. He took part in the advance airborne assault prior to the seaborne landings on D-Day in Normandy on 5-6 June 1944, during Op Overlord. 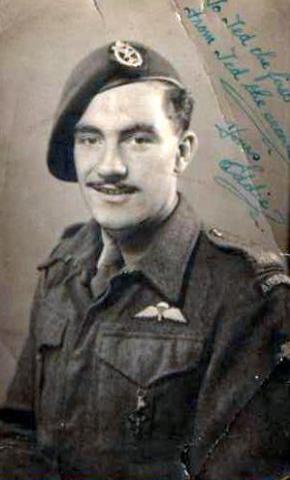