Duncan Frank Wright was the son of Russell and Elsie Wright; and husband of Mary Wright.

Although born in Kent, his family later lived in Cambridgeshire and he was educated at Soham Grammar School from 1932 to 1935.

He served in the Royal Artillery during World War II prior to volunteering for The Glider Pilot Regiment.

After qualifying as a glider pilot, Duncan Wright was posted to A Squadron 1st Wing and later took part in the Normandy invasion in June 1944 with his co-pilot Sgt Barry Powell. Their glider was forced to cast off from its Albermarle tug and is believed to have crashed to the east of the River Dives in the grounds of the Chateau de Grangues.

Sgt Powell and one of the passengers, Captain John Max, were killed during the crash landing and Wright is reported to have been shot, together with seven survivors of a crashed Stirling which was carrying men of the 591st Parachute Squadron and HQ Royal Engineers, by members of the 711th German Infantry Division after a failed escape attempt. 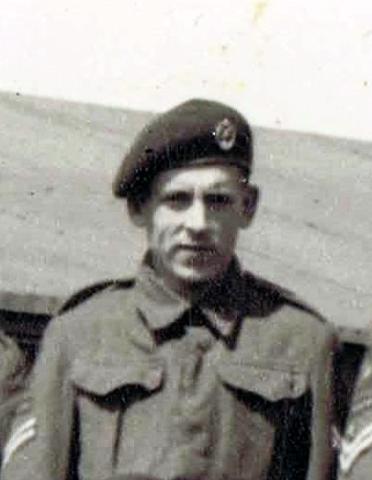