Douglas Thwaites enlisted into the British Army in December 2001.

After training at ITC Catterick as a member of 674 Tamera Platoon, he passed out on 5 July 2002 and was awarded Best Shot.

Pte Thwaites was posted to the 2nd Battalion, The Parachute Regiment (2 PARA) and went to Brize Norton to complete his jump training.

Pte Thwaites served in 4 Platoon, B Company, 2 PARA form September 2002 until October 2003 when he moved to Signals Platoon. He left in April 2005 having served in Northern Ireland and Iraq. 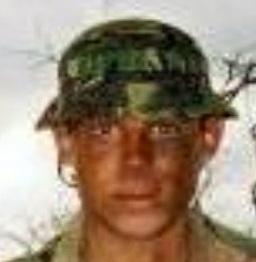