Served at No 1 PTS RAF Abingdon and RAF  Brize Norton.

Currently retired and serving as heritage representative on the executive committee of the PJI Canopy Club Association. 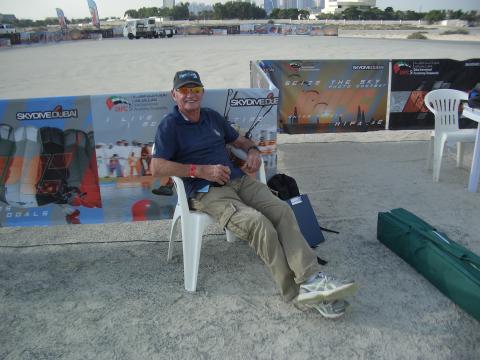