Douglas Peter Edgar enlisted on 5 September 1963 into the Royal Artillery.

He served in Aden between March and October 1965, returning to the UK on 16 October.

Lance Bombardier Edgar transferred to the Army Reserve in January 1968. 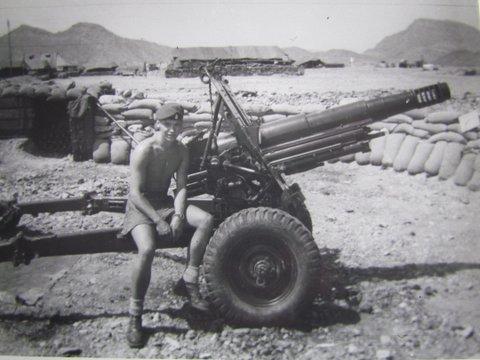