Douglas Edward Jilks volunteered for parachute duties with airborne forces while serving with the Royal Artillery during World War II.

He undertook his  training on course 139 from 28 October-9 November 1944 at RAF Ringway. The course report states: “Gnr Jilks has made satisfactory progress, very quiet but confident”.

After qualifying he joined No 2 (Airborne) Forward Observation Unit (FOU) RA and took part in the subsequent campaigns in North West Europe in 1945. 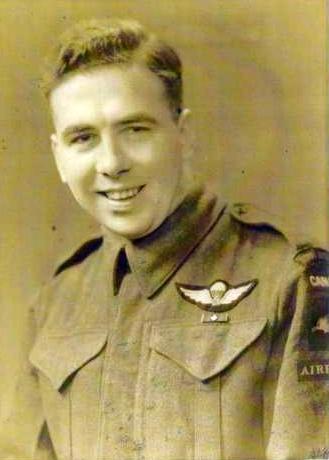