Douglas Burnett Jennings enlisted in to The Bedfordshire and Hertfordshire Regiment.

Private Jennings volunteered for airborne forces from the Royal and Electrical Mechanical Engineering Corps. He undertook his parachute training at No 4 Middle East Training School (No 4 METS) at RAF Kabrit and was posted to The 10th Parachute Battalion (10th Para Bn).

Pte Jennings saw active service in Arnhem on Operation Market Garden and  jumped on second lift under German fire on 18 September 1944. He was wounded with a gunshot wound to his right hand on 25 September and was taken a Prisoner of War. Pte Jennings was sent to Stalag 11B in Fallingbostel, Germany, which was liberated in 1945. 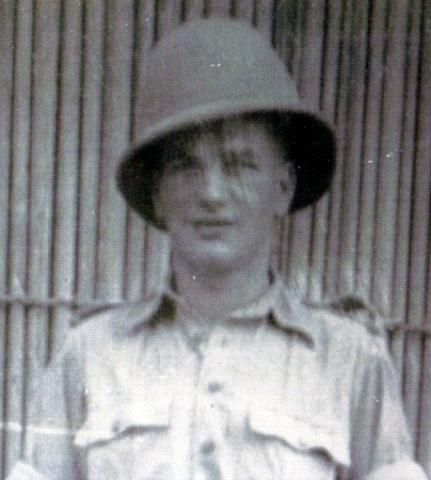