Initially wounded during the battle, he was treated in Hospital at Jonkerbos, but died of wounds sustained on 5 October 1944, aged 19 years old. He was originally given a field burial in the grounds of Jonkerbosch Boarding School (which was being used as the hospital), before being reinterred later at Jonkerbos War Cemetery, near Nijmegen. 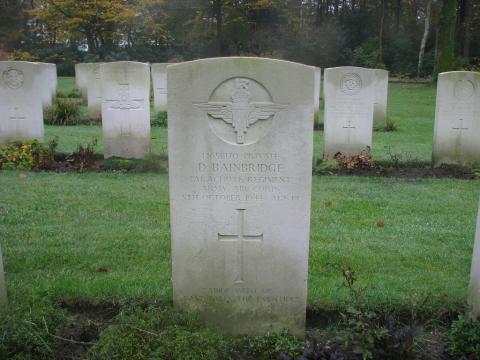