Don Allen-Ross enlisted as a regular soldier and initially served with The Royal Artillery.

While serving as a Lance Bombardier in the 63rd Heavy Anti-Aircraft Royal Artillery Regiment stationed at Shoeburyness, Essex, he attended parachute training at RAF Upper Heyford and was awarded his 'wings' in February 1949. On completing his training at Upper Heyford he was posted to the 66th Airborne Light Regiment at Woolwich, from where he transfered to the Experimental Platoon at Netheravon.

He transferred to The Parachute Regiment on 1 March 1950  and when the Experimental Platoon was disbanded he moved to RAF Cardington where he served with the Parachute Balloon Training Company, until his demobilisation in October 1952. 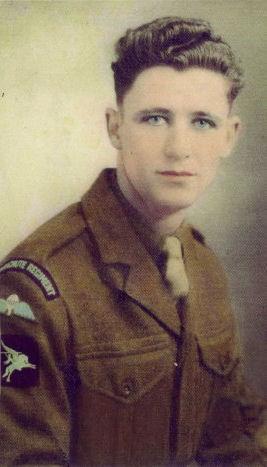