Desmond Jack Kippin was the son of Major John Ernest Kippin and Emily Grace Kippin, of Ilford, Essex and husband of Bette Kippin.

He enlisted into The Gordon Highlander and later volunteered for airborne forces during World War II.

Desmond Kippin served with 11 SAS Battalion as a Lance Corporal, when it was redesignated as 1st Parachute Battalion on 15 September 1941. During the reorganisation of the unit he was initially assigned to T Company (Coy).

He was granted an emergency commission on 24 December 1942 and later served in the campaigns in North West Europe with 8th Parachute Battalion.

Desmond Kippin was awarded a Mention in Despatches on 20 March 1945, shortly before he deployed as Officer Commanding B Company on Operation Varsity, the Rhine Crossing. Shortly after landing he rallied a group of platoon strength, and was killed attacking enemy positions dug in near to their rendezvouz point. 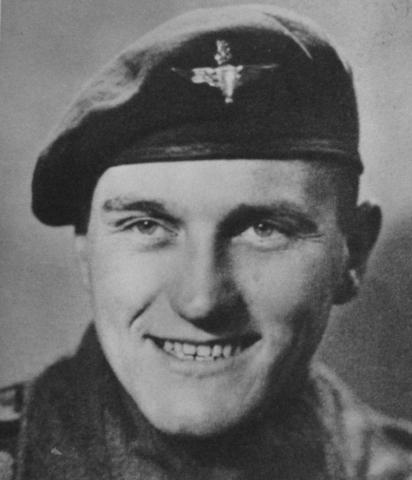