David William Willetts was born in 1919 and enlisted into The Welch Regiment.

He volunteered for airborne forces in November 1942. After the selection process, carried out at the Depot School and Airborne Forces at Hardwick Hall near Chesterfield in Derbyshire he was sent on parachute course 40 at RAF Ringway which ran from 23 November to 11 December 1942. The course instructors’ report states: ‘Cpl Willetts-Very good standards attained. Good Leader.’

Corporal Willetts was then posted to The 6th (Royal Welch) Parachute Battalion and went to North Africa and later took part in the amphibious landings into Italy in September 1943.

Acting Sergeant Willetts was Mention in Despatches in recognition of gallant and distinguished services in Italy.

Sergeant Willetts saw active service in the South of France, Greece and Palestine. 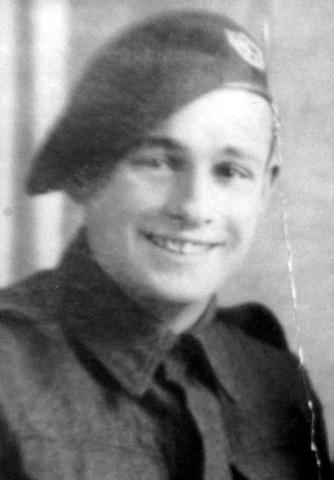