David Thomas Baillie enlisted into 562 Parachute Squadron Royal Corps of Transport (V) in 1977 and served until its disbandment in 1978.

He undertook his parachute jump course in March 1980. 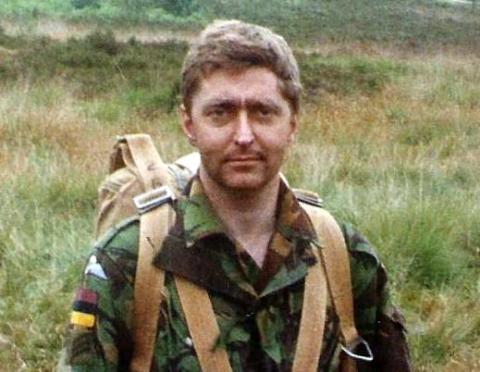