David Sydney Moore of Kent enlisted into the Royal Artillery in July 1957. He volunteered for airborne forces in October 1957.

Gunner Moore undertook Parachute Training Course 464 but due to illness, he was back squadded to Course 465.  After qualifying he was posted to 33rd Parachute Light Regiment RA. 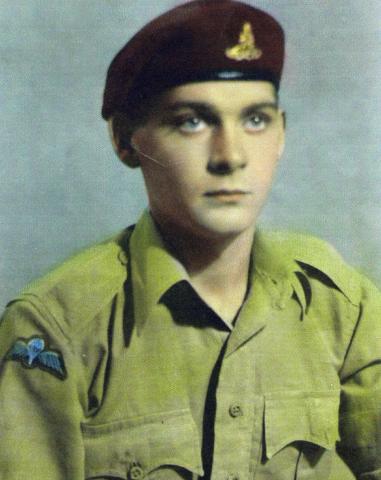