In April 1982 he headed to the Falkland Islands on MV Norland on Operation Corporate as a member of 3 Section, 11 Platoon, D Company, 2 PARA.

He was wounded during the night fighting at Goose Green, by a bullet lodged in his webbing causing a large burn to his stomach. Helivaced to a field hospital in Ajax Bay he decided that he wanted to return to his unit after being ‘patched up’.

Pte Parr was subsequently killed in a friendly fire incident involving a ‘stray’ 105 mm light gun on the final phase of the attack on Wireless Ridge.

On 2 December 1982, Pte Parr had a full military funeral at St Michael’s Church in Oulton Broad. 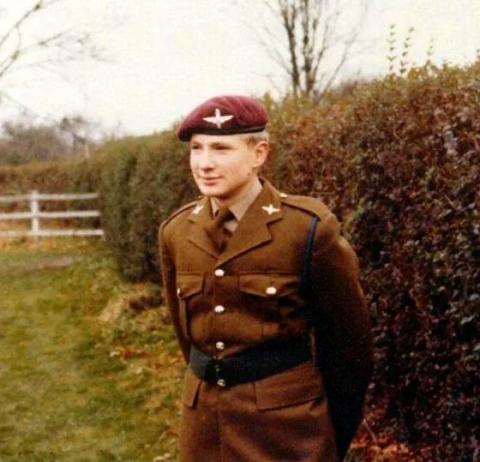