David Murphy from Glasgow enlisted into The Royal Army Medical Corps in 1962.

He was posted to 23 Parachute Field Ambulance (RAMC) as a Combat Medic in 1963.

In 1971 he re-enlisted into 10th Battalion, The Parachute Regiment (V) (10 PARA V) and served with Anti-Tank Platoon, Support Company. 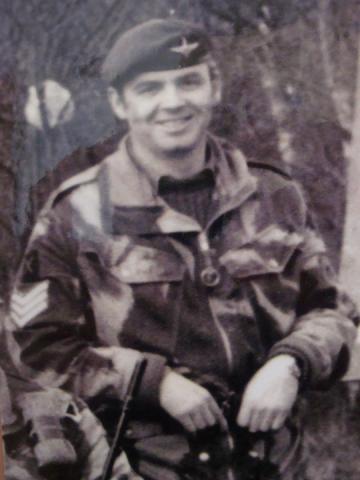