While serving at HQ 16X, he earned his French Parachute Wings in Pau in May 2018, and his Silver German Jump wings in Arnhem in Sep 2019. 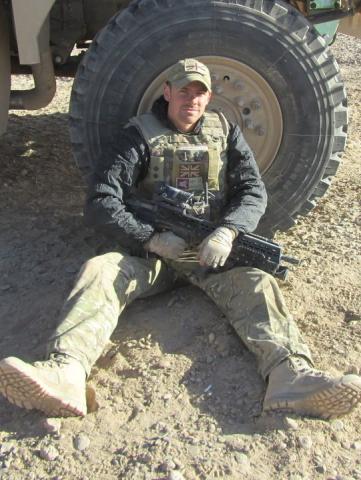