Colin Michael Price enlisted into the Parachute Regiment and Passed out of P Company on 17 December 1964 with 279 Platoon in 1964.

He was posted to the 2nd Battalion, The Parachute Regiment.

Serving as Company Sergeant Major of A Company, 2 PARA in April 1982, he sailed aboard the MV Norland on route to the Falklands Islands for Operation Corporate. He took part in The Battle for Darwin Hill. 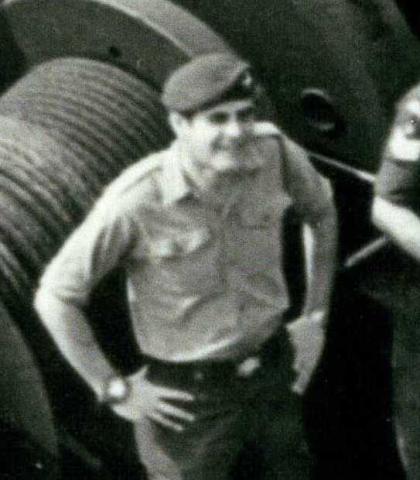