Colin Bassom came from Dagenham and completed his basic training with Platoon 289 at Depot, The Parachute Regiment and Airborne Forces, in 1965.

Pte Bassom was onboard a Hastings aircraft for his qualifying jump at RAF Weston on the Green, when it crashed shortly after take-off killing all 41 occupants on board. 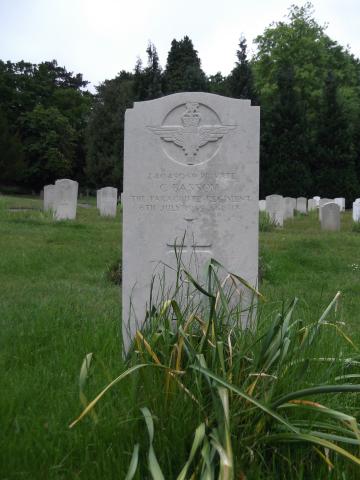