Christopher Wheeler enlisted into The Parachute Regiment in October 1963 and attended his parachute training course at RAF Abingdon between 11 and 25 January 1964.

By Rebecca Blackburn with information supplied by Christopher Wheeler 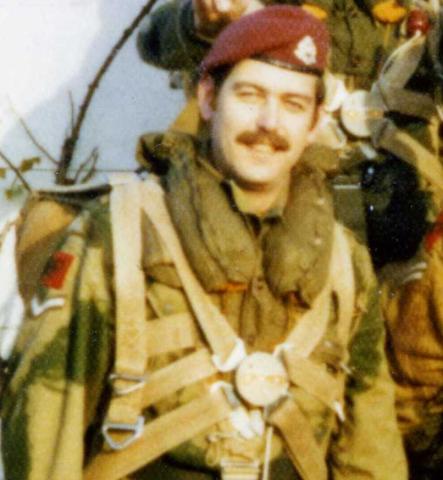