In 1981 he was posted 144 Parachute Field Ambulance, Royal Army Medical Corps (V) and undertook P Coy in the November that year.

Lance Corporal Edmonds completed his parachute jump training at RAF Brize Norton in March 1982 and gained his ‘German Wings’ in 1985. 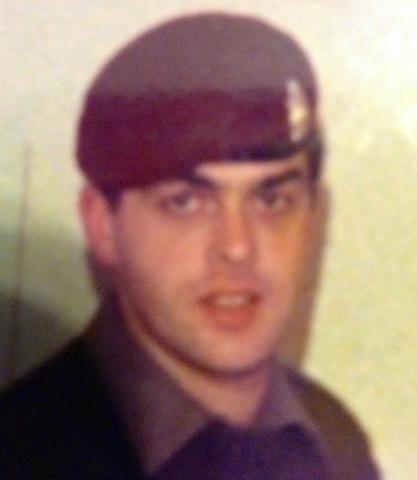