He undertook parachute training at Kabrit in April 1943.

During Operation Market Garden he was part of the second Echelon of the Seaborne Tail. The stayed anchored off the European coast before returning to the UK.

Pte Upperton was then posted to the 2nd Parachute Battalion which was reforming at Ashwell Camp. 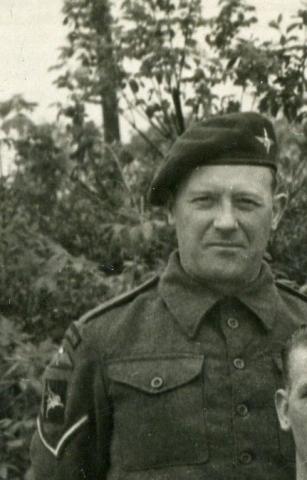