Lance Corporal Charles Ronald Waddilove, husband of Ivy Ethel B Waddilove, of East Howe, Bournemouth, Hampshire, served with 2nd Parachute Battalion. He took part in the Battalion action in Italy in 1943, before taking part in the Battle of Arnhem, during Op Market Garden.

He died on 19 September 1944, aged 31 years old. He is now commemorated on the Memorial at Groesbeek Canadian War Cemetery, near Arnhem. 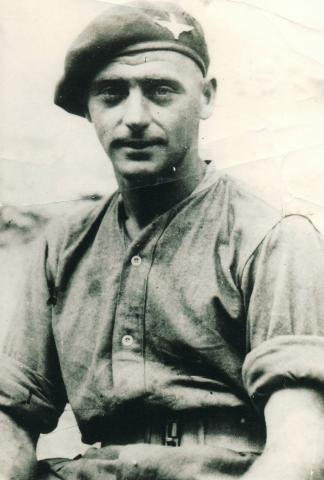