He served with 10th Parachute Battalion, and took part in the Battle of Arnhem, during Op Market Garden. He died between 20-21 September 1944, aged 35 years old and is now buried at Oosterbeek War Cemetery, Arnhem. 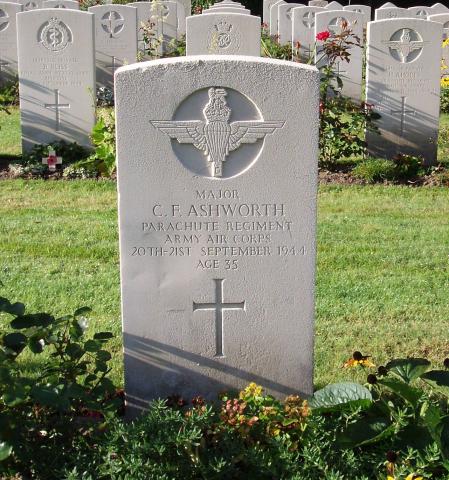