Pte Cecil Meadows was enlisted into The Royal Army Medical Corps and served with airborne forces during World War II.

During the Battle of Arnhem he was attached to the 10th Parachute Battalion and taken as a Prisoner of War by the Germans. He was later held in captivity at Stalag XIB near Fallingbostel which included a large number of British airborne soldiers who had fought at Arnhem including the legendary RSM JC Lord. 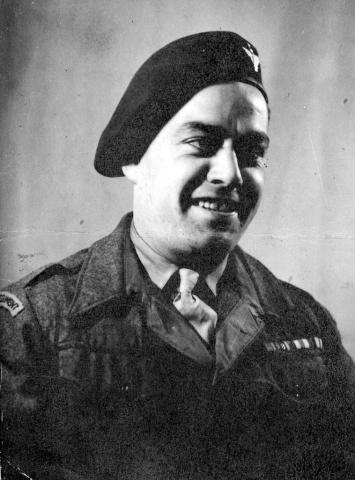