Brian David served with the Parachute Regiment and was a highly successful freefall parachutist.

Although only recently qualified as a freefall parachutist he became a member of the first Parachute Regiment Freefall Display Team established under Lt Edward Gardener in 1964.

During that year 26 demonstrations were given by the team. It was a small and uncertain start on very limited resources , however  the team soon established a growing reputation and profile. By 1967 the team performed demonstrations to over 2 million spectators. 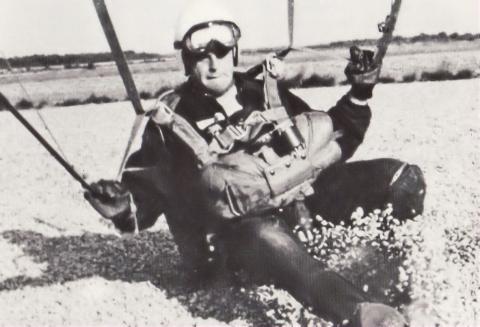