Bernard Joseph Hougham enlisted into The Parachute Regiment and served mainly with 1 PARA during his career.

He had risen to the rank of Corporal by the time he deployed to the Canal Zone, Egypt, and was promoted to Sergeant at the beginning of 1956.

Sgt Hougham remained with the battalion rear party when it deployed to Cyprus later that year.

In 1958 he was posted to Recruit Company at the Depot and returned to 1 PARA the following year, this time to D Company.

He later transferred to HQ Company and was promoted to Colour Sergeant while serving with the Motor Transport Platoon in 1963.

In June 1965 he attended a six week course to qualify as an Assistant Parachute Jump Instructor (APJI) at No 1 Parachute Training School, RAF Abingdon.

He was onboard a Hastings aircraft in the final week of the course for a parachute drop at RAF Weston on the Green, when it crashed shortly after take-off killing all 41 occupants on board. The passengers included two other NCOs attending the APJI course and eight recruits about to do their qualifying jump. 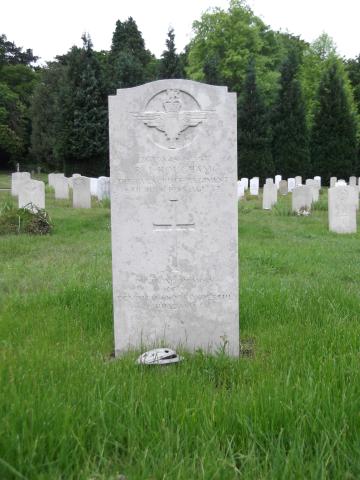