Private Hardaker passed out of ITC Catterick in November 2004 and was posted to 2nd Battalion, The Parachute Regiment (2 PARA) at Colchester. While in 2 PARA he served in the Falkland Islands, Iraq and Afghanistan.

In 2010 Corporal Hardaker was posted to AFC Harrogate as an All Arms Physical Training Instructor. After fifteen months Cpl Hardaker left military service in October 2011. 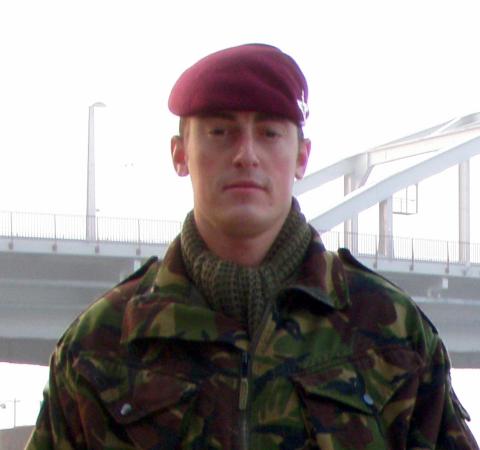