Sergeant Arthur William Oram served in the Royal Armoured Corps prior to joining the Glider Pilot Regiment and on completion of his training joined D Squadron, 13 Flight.

He took part in Operation Market Garden as second pilot to S/Sgt Edwards in a Horsa glider containing two jeeps and three soldiers from the 3rd Parachute Battalion, and departed from RAF Keevil towed by a Mk IV Stirling from 196 Squadron on the morning of Sunday 17 September 1944.

Unfortunately the tow rope snapped as they approached the Dutch coastline and as a result they were forced to make a landing into occupied territory near Antwerp. All of the occupants were taken as prisoners and held in captivity for the remainder of the war.

The MK IV Stirling tug, piloted by  Sqn Ldr GPA Brown, was able to return safely to the UK. 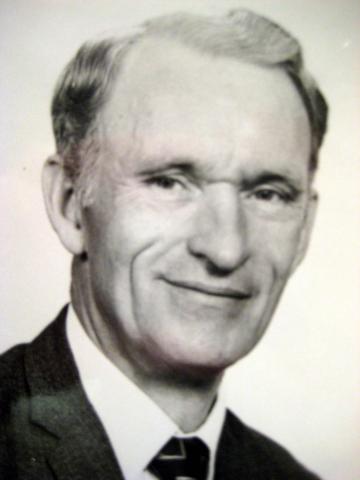