Arthur Bland enlisted into the army in September 1933. Prior to enlistment he was a motor driver.

After serving with the Seaforth Highlanders, he later volunteered for airborne forces. He took part in parachute training course CH16, which was held at Chaklala in India. Upon successful completion Lance Corporal Bland served with 151 Parachute Battalion in India. During his service LCpl saw action in Burma, Western Desert, Italy, N.W. Europe and Palestine.

He transferred to the reserves on 21st March 1947. 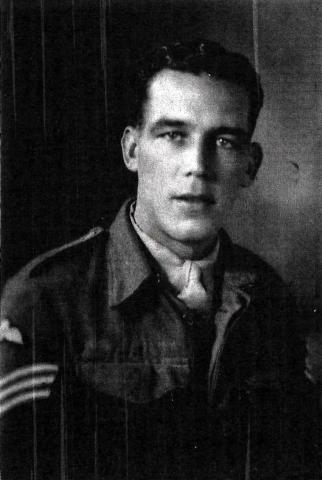