He qualified as a military parachutist on Course 93 which ran at RAF Ringway from 29 November to 13 December 1943. The instructors’ note ‘CQMS Gannon: Excellent, good parachutist, and leader.’

CQSM Gannon served with B Company, 10th Parachute Battalion. He took part in the Battle of Arnhem, during Op Market Garden where he became a Prisoner of War and was sent to Stalag 8C in Sagan, Poland.

He was demobilised in September 1945. 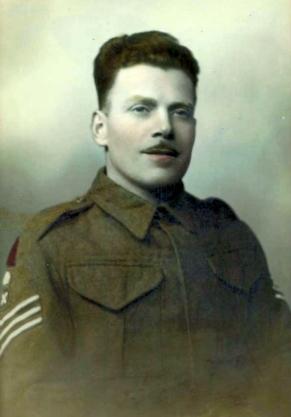