Sgt Alfred Stanley Morgan was one of the supporting troops for the Bruneval Raid who went onto serve in the Parachute Regiment during World War II.

He qualified as a military parachutist on course 51 which ran at RAF Ringway from 15 to 27 February 1943 and was subsequently posted to the 6th Parachute Battalion serving with No 7 Platoon in A Company.

While with the Battalion he served on Operations in Italy, the South of France, Greece and Palestine. 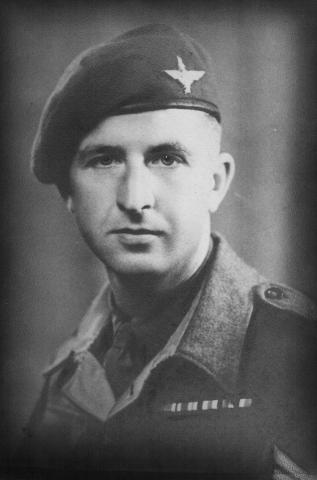