Alfred Henry Greenland enlisted into The Royal Navy in March 1942. During D Day operations his ship was sunk. ‘Harry’ Greenland was fortunately on a landing craft and survived.

In August 1944 he transferred to The Royal Welch Fusiliers. 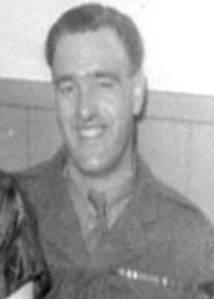