Alexander Stirk served with the Green Howards prior to volunteering for airborne forces.

He qualified as military parachutist after attending course 99, which ran at RAF Ringway in January 1944, his course report reads: “reliable, quick to learn, very good all round performance”. Afterwards he served as an instructor with the Airborne Forces Depot and School at Hardwick Hall.

Alexander Stirk was posted in 1945 to C Company 7th Parachute Battalion and deployed to the Far East and Palestine.

Compiled with the kind assistance of Janet Alexander. 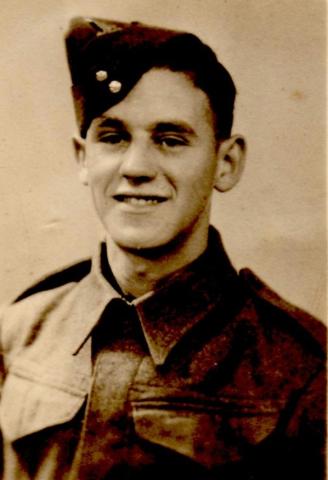