He went by glider into Germany on Operation Varsity (the Rhine Crossing) on 24 march 1945.

Cpl Palmer was Killed in Action aged 25 years old, on the first day and was given a field burial. In April 1947 he was reburied at The Commonwealth War Graves Cemetery at Reichswald Forest in Kleve, Germany. 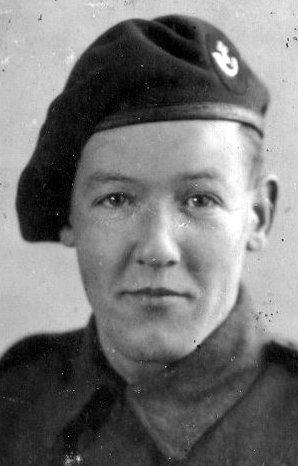