He enlisted into the Royal Artillery during World War II and served with 1st Airlanding Light Regiment, taking part in the Italian landings in 1943. He was killed in action serving as a member of No 2 Battery during the Italian campaign.

Gunner Barkham died on 9 October 1943, aged 21 years, only six weeks after being posted to the regiment, and is now buried in Bari War Cemetery, Italy.

Compiled with the assistance of Edmund Nash 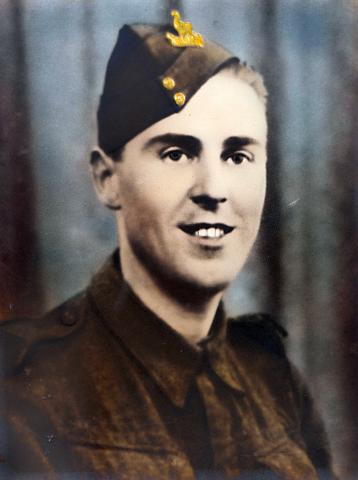