Albert Henry Phillips, the son of Albert Henry and E E Phillips, of Newport, Monmouthshire, enlisted into The Royal Tanks Corps in 1935.

Phillips had become a physical training instructor and reached the rank of corporal by the time he volunteered to join British airborne forces shortly after its formation in 1940.

He served with No 2 (Parachute) Commando and was killed in parachute training a few months after the unit had been redesignated as 11 SAS Battalion. 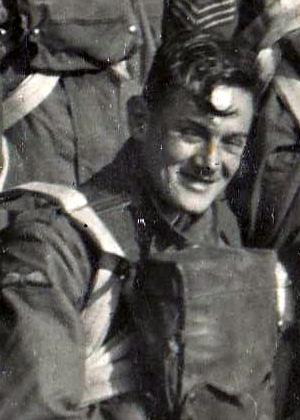