Private Albert Francis Leversuch was the son of Albert and Jessie Winifred Leversuch, of Ely, Cardiff. After successfully completing Parachute Course 97 in mid-January 1944, he served with 1 Platoon, A Company, 8th (Midlands) Parachute Battalion and took part in the D-Day landings in Normandy, during Op Overlord. 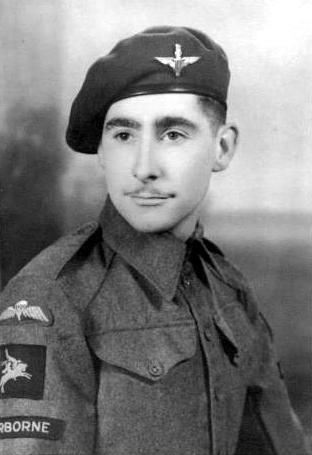