Alan Newhouse enlisted in 12th/13th Battalion, The Parachute Regiment (TA) in Liverpool, February 1957, and served until he was called up for national service in November 1958.

He joined The Border Regiment, after training at Carlisle Castle. Pte Newhouse was sent to Berlin until The Border Regt came home and amalgamated with The King’s Own Royal Regiment (Lancaster). He was then transferred to The Lancashire Regiment (Prince of Wales' Volunteers) and sailed for six weeks to Hong Kong on the troopship Nevasa.

When he was demobbed he served in the Army Reserve with The Parachute Regiment until the 1970s. 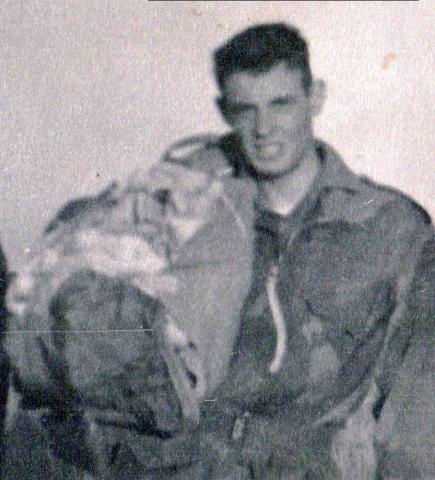