Alan George Bell enlisted in the All Arms Junior Leaders' Regiment (AAJLR) in 1964.

He transferred to 298 Platoon at The Parachute Regiment and Airborne Forces Depot in January 1966. When he passed out he was posted to Signals Platoon, 2 PARA and joined them in Bahrain.

In 1973, when he was promoted to Sergeant, he was posted to 4 PARA HQ in Pudsey as Signals Permanent Staff Instructor (PSI).

Sgt Bell transferred back to 2 PARA in 1975, this time to Mortar Platoon. 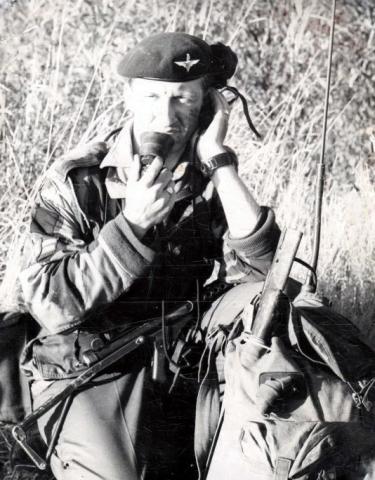