After passing out, he was posted to B Company, The 1st Battalion The Parachute Regiment (1 PARA).

Later he again deployed to Iraq and also Afghanistan.

L/Cpl Startup completed the Sniper Course gaining the top student placing but shortly after the course he was diagnosed with cancer. Beating it off twice, he deployed again to Afghanistan.

Sadly he was diagnosed again with cancer for a third time in 2012. This time it was terminal.

L/Cpl 'Pidge' Startup will be remembered by all that knew and served with him as one of the most professional Airborne Warriors. 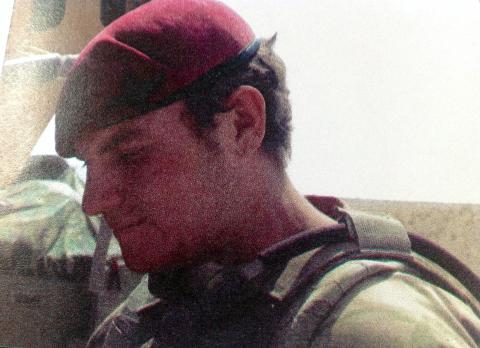