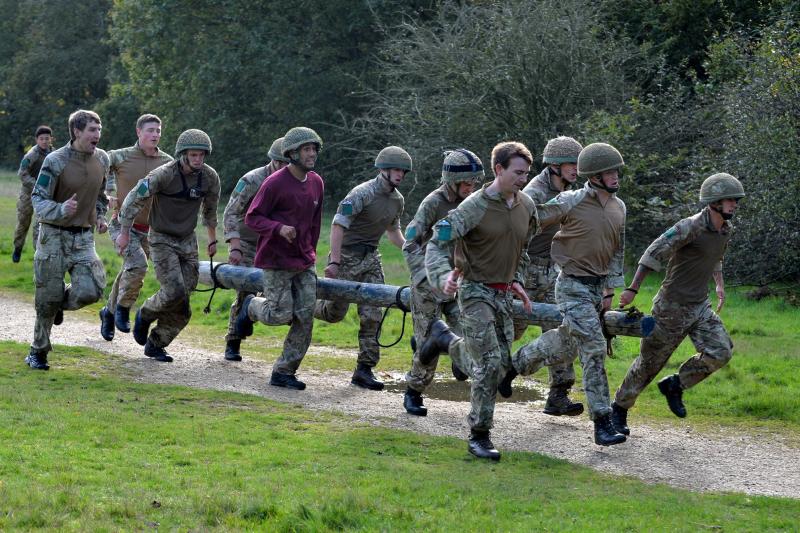 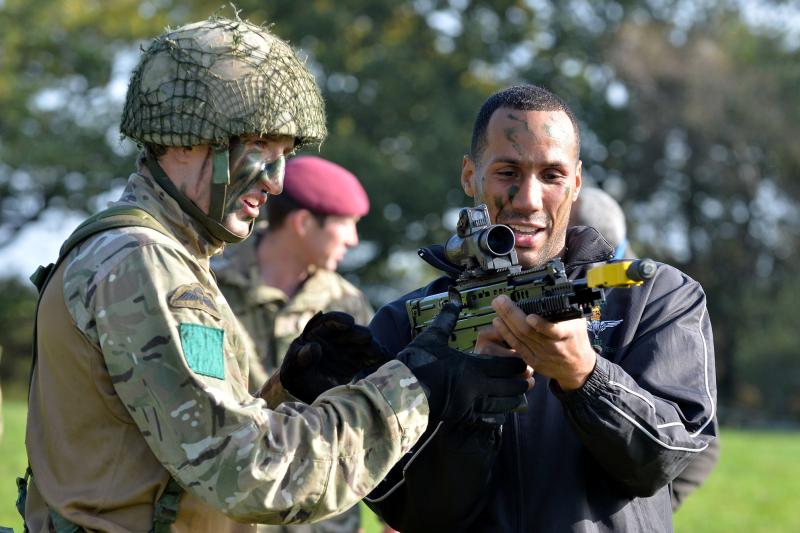 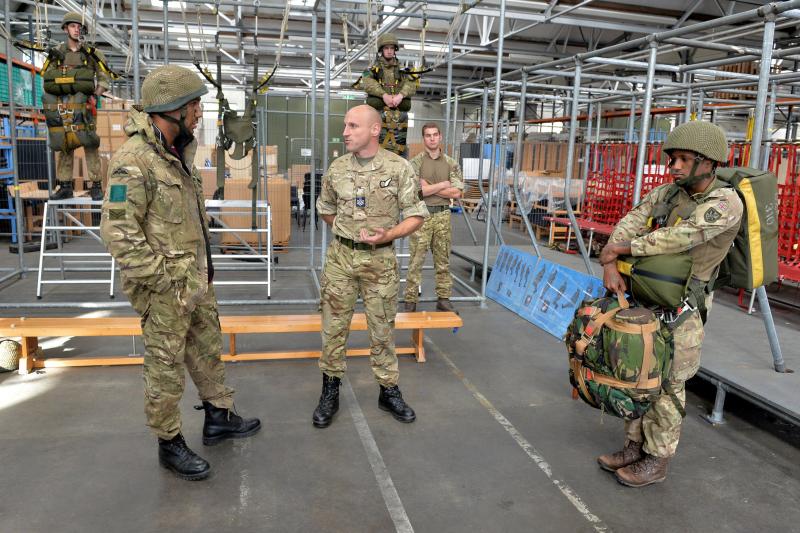 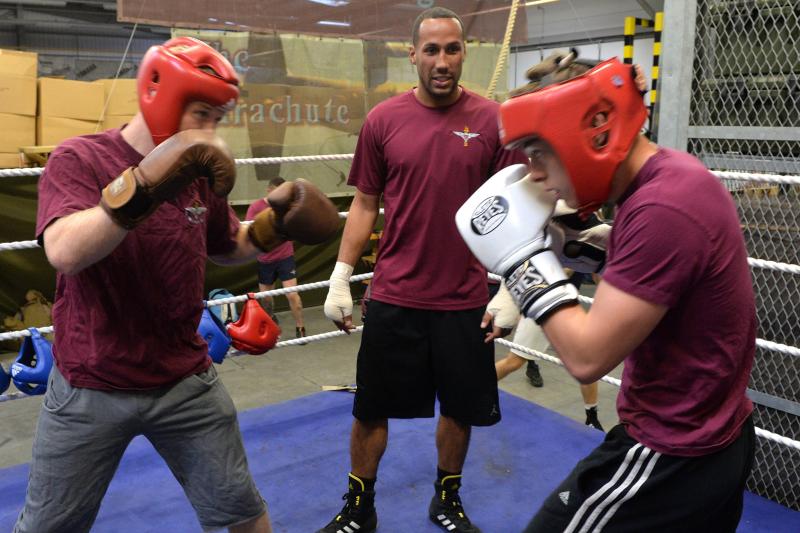 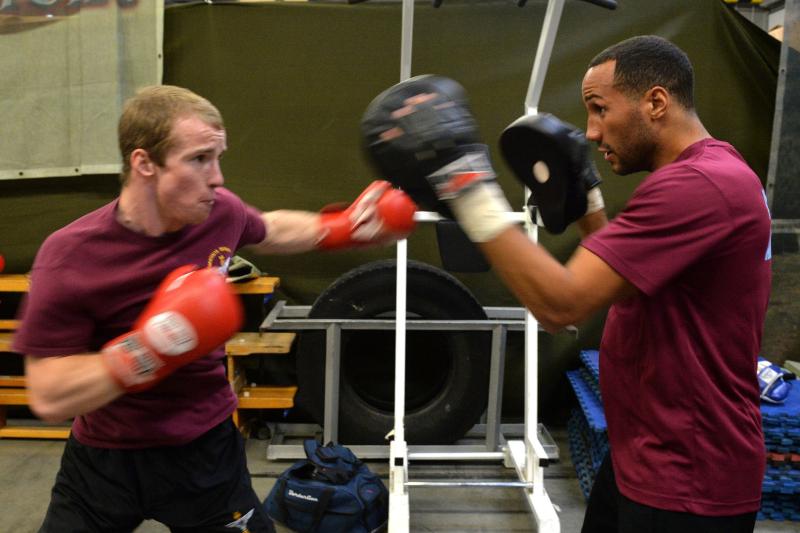 Olympic gold medallist boxer James DeGale has seen the punch packed by soldiers from 3rd Battalion The Parachute Regiment, both in and out of the boxing ring.

DeGale, who won middleweight gold at the 2008 Beijing Olympics, visited 3 PARA’s boxing team at Merville Barracks in Colchester today (Wed 22 Oct). As well as a boxing skills session, DeGale took part in a log race with 3 PARA’s boxers to gain an insight into military fitness and watched the soldiers practise their core infantry skills and ground training for parachuting.

The visit came as both DeGale and 3 PARA prepare for big fights. DeGale takes on Marco Antonio Periban next month (Sat 22 Nov) as he challenges for the IBF super-middleweight title, while 3 PARA's team are in training for the Army Major Units Boxing Championship. The unit did not enter this year's competition due to training commitments but has won each time it has taken part since 2003 and is aiming to reclaim the title in 2015.

3 Para’s boxing team visited DeGale’s gym during their successful run to claiming the Army title in 2013 and the return visit gave him an idea of military life.

DeGale, 28, said: “It’s been an honour and a privilege to visit 3 PARA and experience a day in the life of a paratrooper. To see how hard these guys train, both as soldiers and as boxers, and learn about what they do for this country is an inspiration for me.

“As boxers fitness is their main attribute, but they’ve got good skills and are well coached. From boxing soldiers as an amateur I remember the fitness and courage of soldiers I boxed against when I was an amateur – you knew the fight would always go the distance.”

3 PARA’s boxers are all soldiers first and trained to deploy as part of the Air Assault Task Force (AATF), which is maintained by 16 Air Assault Brigade to be ready for operations anywhere in the world at short notice.

Lance Corporal Joe Allen, 24 from Maidstone, said: “It’s been great to have James DeGale visit the team and I’ve learnt a lot by watching how he trains and conducts himself as a professional athlete. The military fitness he’s done with us today is a very different style of training for him, but he really got stuck in.”

The heavyweight, who has fought in the last two winning teams, was confident of 3 PARA’s chances in the Army championship.

“We’ve got a record to keep up and there’s a lot of pressure on us,” he said. “It’s a different team with different coaches but we will win, because that’s what 3 PARA do.”