The Parachute Regiment and The Royal Marines play for the Trafalgar Cup, 2014. 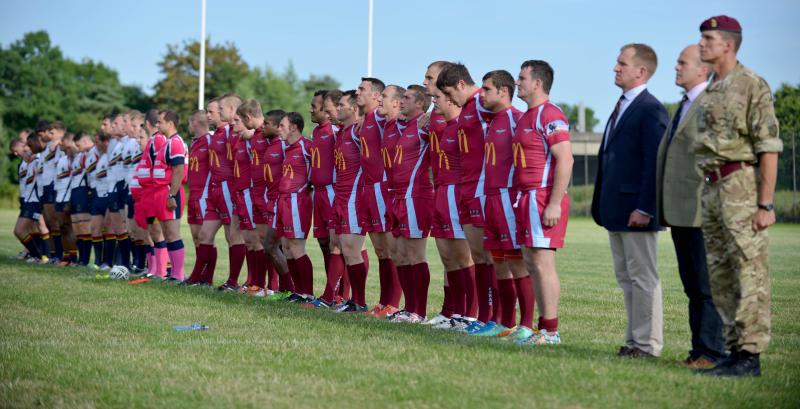 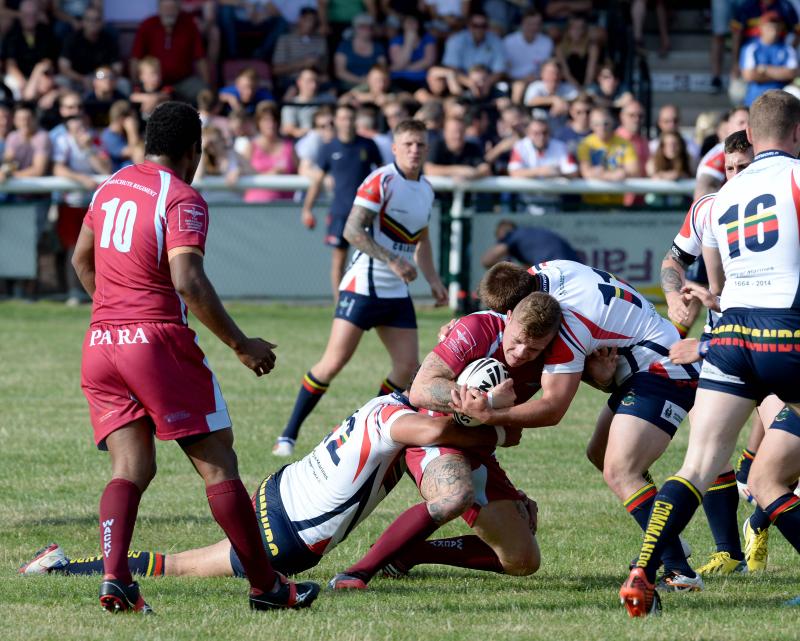 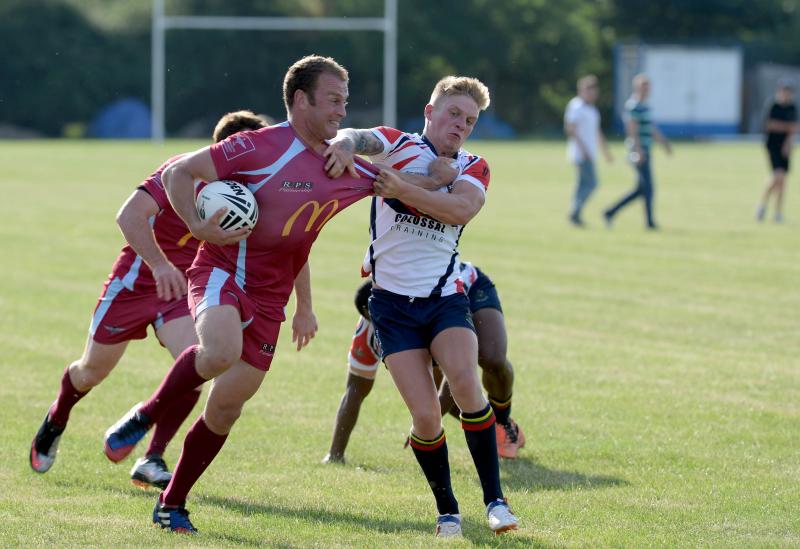 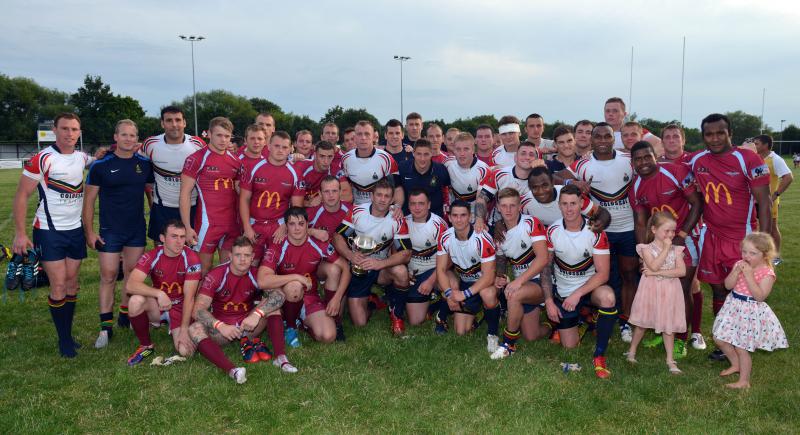 Paratroopers were pitted against Commandos as the British Army’s airborne troops and the Royal Navy’s soldiers at sea took to the rugby pitch. The Parachute Regiment and Airborne Forces played The Royal Marines at rugby league for the Trafalgar Cup on Wednesday at Taunton Rugby Football Club in Somerset. The annual fixture saw the Marines reclaim the trophy, running in a 30 - 14 victory in a tight contest.