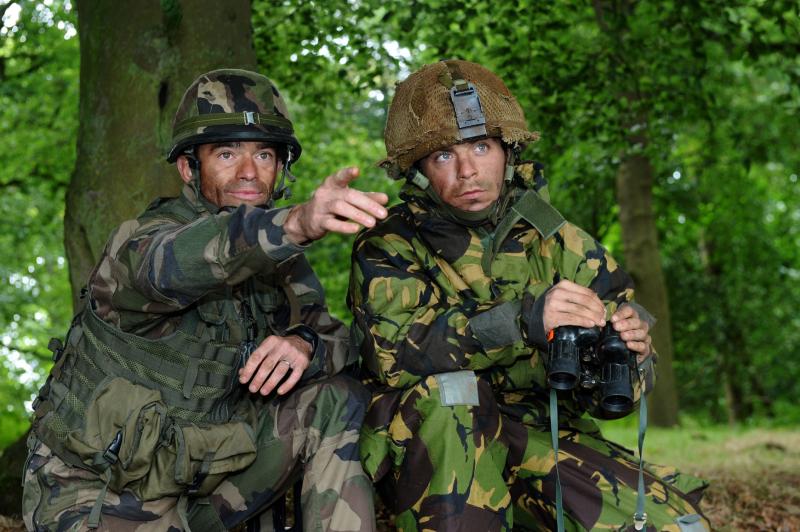 Exercise SPHINX RESOLVE has seen 7th Parachute Regiment Royal Horse Artillery fire the first artillery shells at at the Stanford Training Area in Norfolk (STANTA) for more than a decade, with the ranges having been used as the main location for troops preparing to deploy to Afghanistan.

The training is part of Colchester-based F (Sphinx) Parachute Battery’s preparations to be part of the Air Assault Task Force, which is ready to deploy anywhere in the world at short notice for operations from disaster relief to war fighting. The gunners have been joined by French soldiers from 35e Régiment d'Artillerie Parachutiste (35e RAP) for the week-long exercise.