The British Army’s big guns have returned to the STANTA ranges in Norfolk, 7 PARA RHA, September 2013. 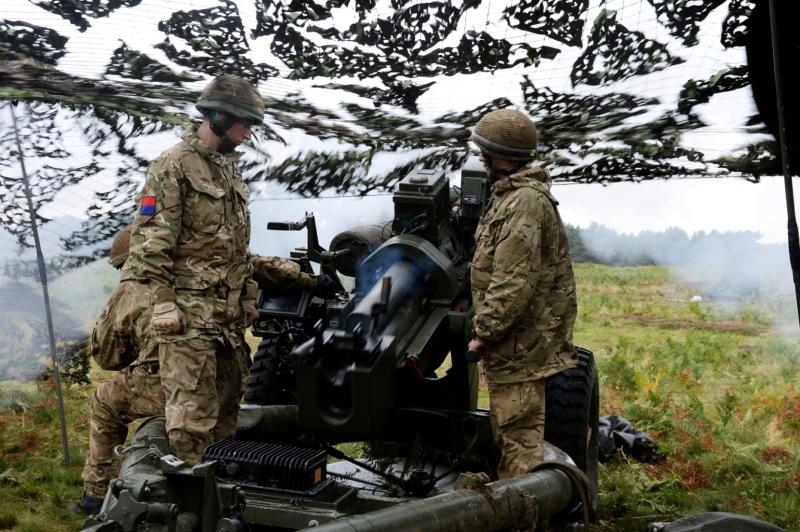 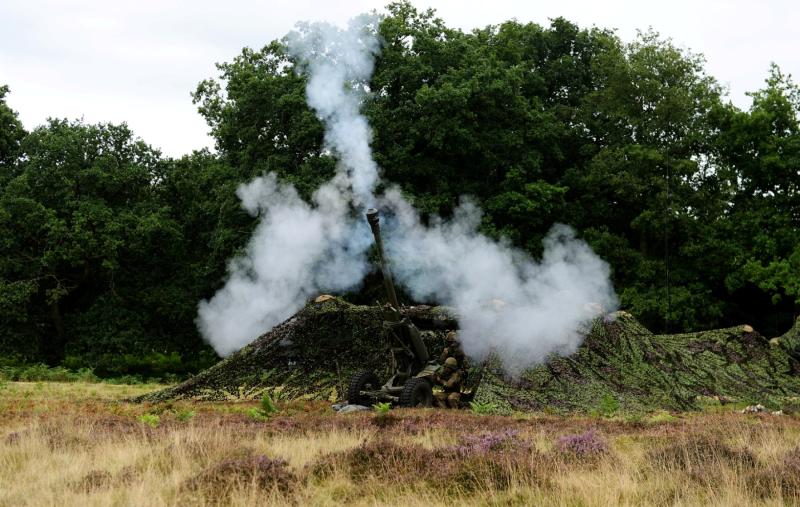 The British Army’s big guns have returned to the STANTA ranges in Norfolk.

Exercise SPHINX RESOLVE has seen 7th Parachute Regiment Royal Horse Artillery fire the first artillery shells at Stanford Training Area in Norfolk (known as STANTA), for more than a decade, with the ranges having been used as the main location for troops preparing to deploy to Afghanistan.

The training is part of Colchester-based F (Sphinx) Parachute Battery’s preparations to be part of the Air Assault Task Force, which is ready to deploy anywhere in the world at short notice for operations from disaster relief to war fighting. The gunners have been joined by French soldiers from 35e Régiment d'Artillerie Parachutiste (35e RAP) for the week-long exercise.

The battery’s Fire Support Teams (FST), which co-ordinate artillery, fast air and attack helicopter support to troops on the ground, have been working out of observation posts to identify targets for its six 105mm Light Guns to engage. Troops have been living in the field and constantly moving to set up different gun positions.