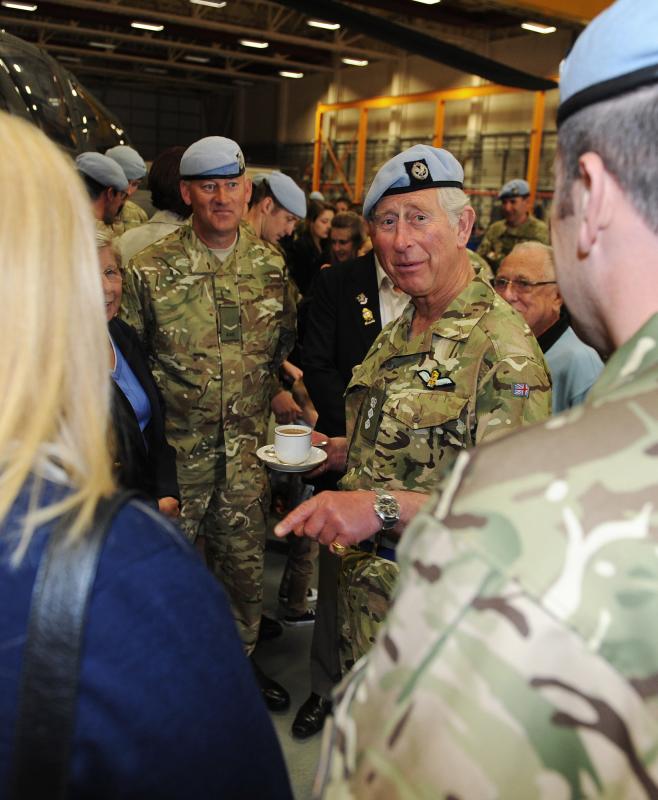 The majority of the 40 soldiers receiving medals were from 662 Squadron, 3 Regiment Army Air Corps, which returned from a four month deployment to Helmand Province in January 2013. Alongside them were reservists from Bury St Edmunds-based 6 Regiment Army Air Corps (Volunteers) who deployed to Afghanistan as ground crew alongside regular colleagues.