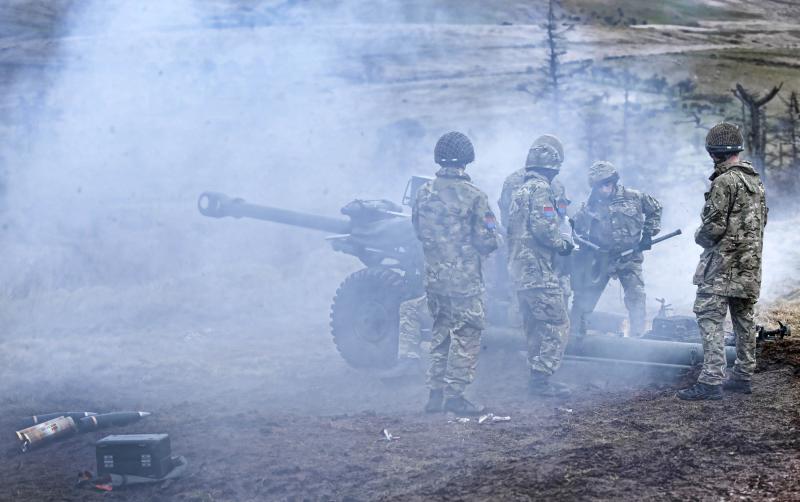 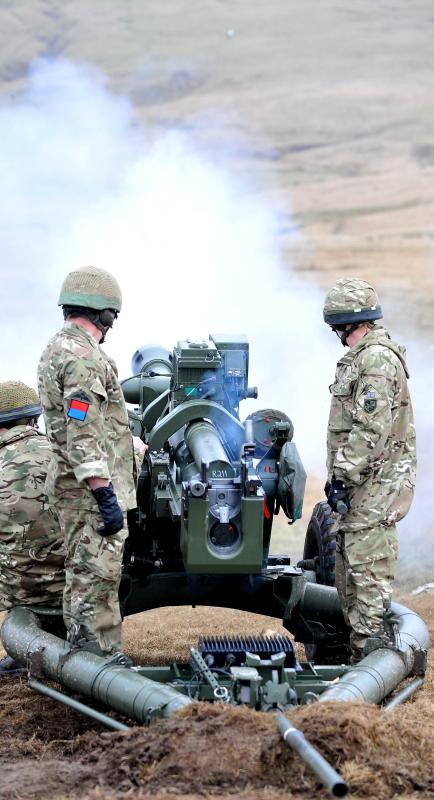 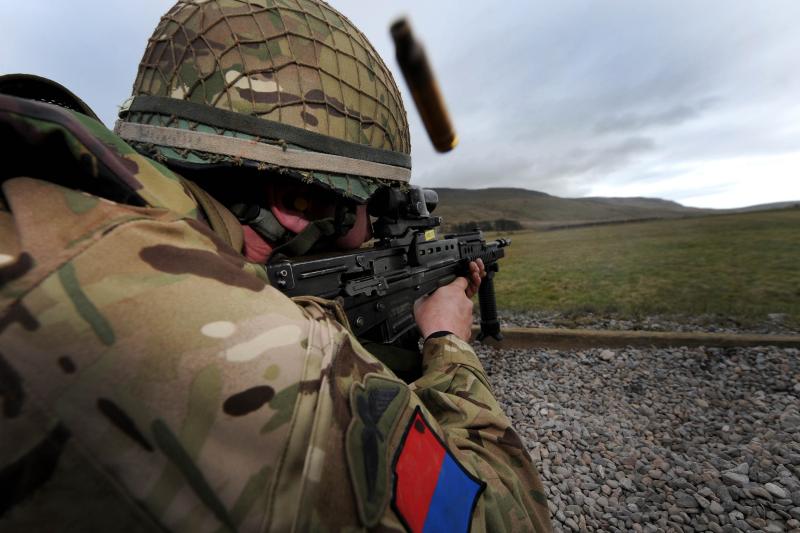 Colchester based 7 Para RHA held a gun detachment competition at Warcop in Cumbria to test the full range of their skills, as gunners first and infantry soldiers second.

As well as the key artillery skills of accurate live firing and safe movement of the 105mm L118 Light Gun, the six competing gun detachments were tested on their first aid, vehicle recovery, rifle shooting and fitness.

The contest marked the start of Exercise EAGLES RESOLVE 12, an exercise to develop and maintain 7 Para RHA's skills as part of 16 Air Assault Brigade and the Airborne Task Force (ABTF). 16 Air Assault Brigade maintains a force ready to deploy anywhere in the world at short notice to fulfil its role for the ABTF.