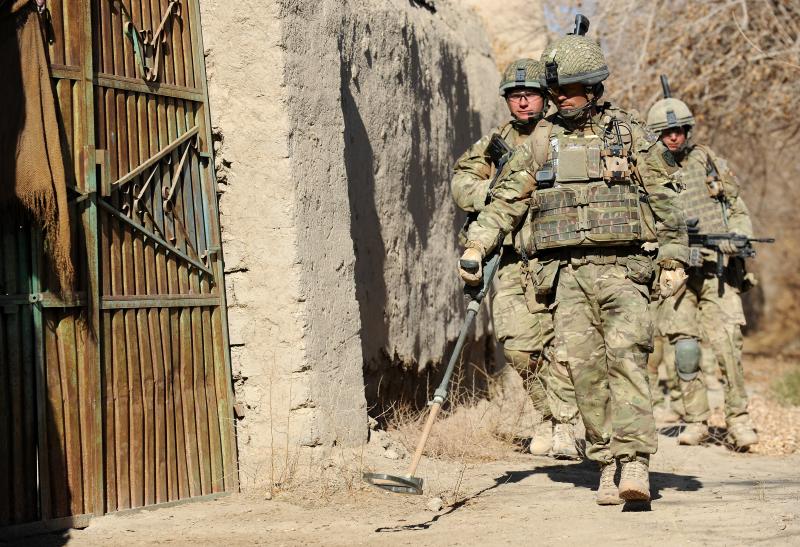 Char Coucha - once a thriving market town and place of religious pilgrimage - is back on the road to peace and prosperity thanks to the combined efforts of 2nd Battalion the Parachute Regiment (2 PARA), members of the British Counter-IED Task Force, and their colleagues from the Afghan National Army and Afghan National Police.

The effort - codenamed Operation KAPCHA KWANDIKALAY (or Cobra Safe Village) - has seen the biggest-scale high-risk IED clearance of an entire village to be carried out by British forces. More than 40 families have now returned, with more set to follow as efforts to maintain the stable security situation continue.