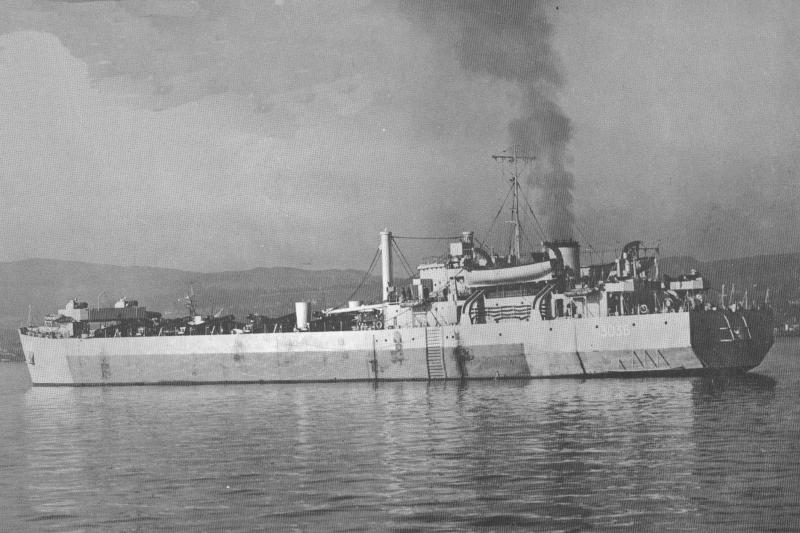 According to the testimony of ex Leading Wireless Operator William Ledger, 12th Para Bn was brought back to Singapore from Java onboard the Royal Naval vessel LST3036.

Mr Ledger, later recounted to Samuel Kerr's son that the troops were mainly in good health and were very welcome onboard, as they brought with them large wooden crates of rations. These crates were full of various tinned foods with little heaters to warm up the food. The 12th Para Bn lads shared these rations with the sailors, which were better than the food on board, according to Mr Ledger's account!