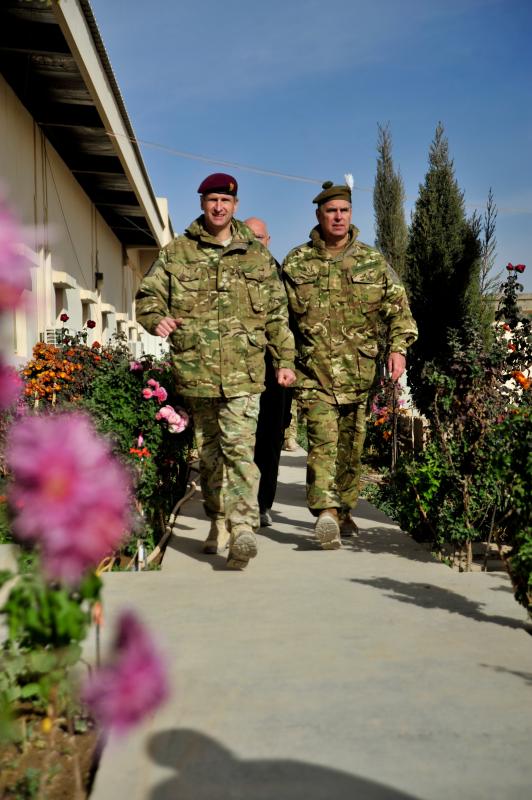 The Duke then visited 2nd Battalion The Royal Regiment of Scotland and afterwards met military and civilian personnel serving in the Brigade Headquarters and the Helmand Provincial Reconstruction Team.